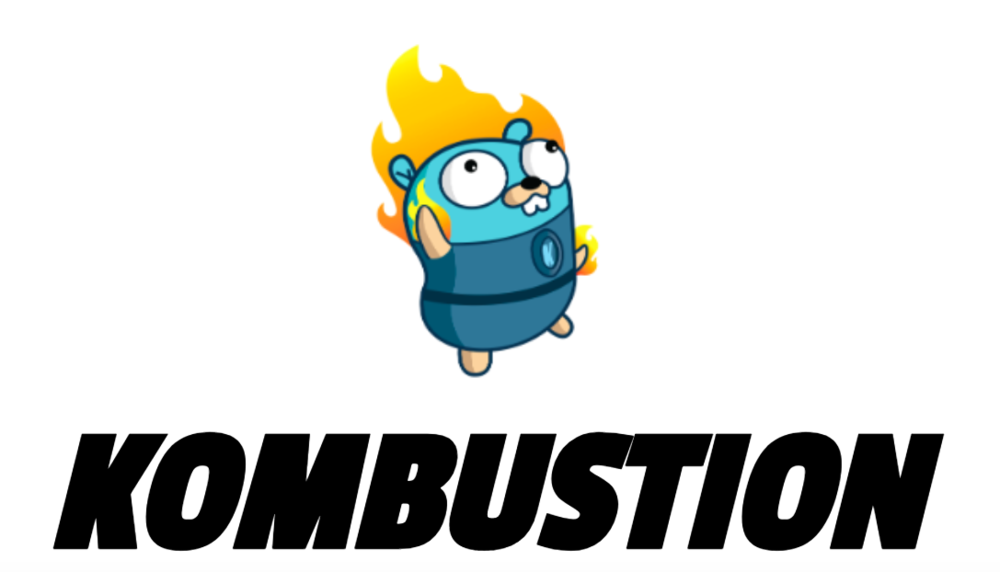 THE TEAM IS PROUD TO ANNOUNCE THE LAUNCH OF KOMBUSTION.

Kablamo has released its most significant open source software project to date, Kombustion. The AWS plugin provides an additional layer of intelligence for AWS CloudFormation, reducing the time and complexity of managing thousands of lines of code across AWS environments of any size.

The tool provides benefits for developers and engineers who use AWS, as tasks that previously took days or weeks can now be completed in minutes or a few hours. For example, setting up a new Virtual Private Cloud in an AWS cloud account has typically required significant work to define and manage up to 30 different AWS resources. With Kombustion, a best practice AWS Virtual Private Cloud can be set up with a small amount of configuration to an existing plugin.

“We developed Kombustion to help solve a common challenge for all AWS CloudFormation users. It was built in-house, and we’d been using it ourselves, but after seeing the benefits Kombustion delivered to our team, we decided to open source the project and share it with everyone,” said Allan Waddell, Founder and Co-CEO of Kablamo. “Our Kablamo values align strongly with the open source software community and we are proud to play our part in making AWS an even better experience for its users.”

CloudFormation is a native AWS service, which provides the ability to manage infrastructure as code. Kombustion is a CloudFormation pre-processor, which enables AWS users to codify and re-use best practices, while maintaining backwards compatibility with CloudFormation itself.

Liam Dixon, Kablamo Cloud Lead and Kombustion contributor, said while the core functionality has been built, it was essentially a foundation and he hoped the wider AWS community would help make the tool even better.

“Different AWS users have different ways of pre-processing CloudFormation templates, but we saw the opportunity to develop a freely available tool with the potential to become widely used in Australia and overseas,” Dixon said. “Kombustion’s publicly available, plugin-based approach, means that the AWS developer community can reduce rework and share best practices in areas such as security, network design and deploying serverless architectures.”

As well as reducing the time and complexity of managing multiple AWS instances, other Kombustion benefits include:

The first release of Kombustion is available for download today at: www.kombustion.io Kablamo is calling for the AWS community to test and provide feedback on Kombustion, and to contribute towards future iterations of the project.