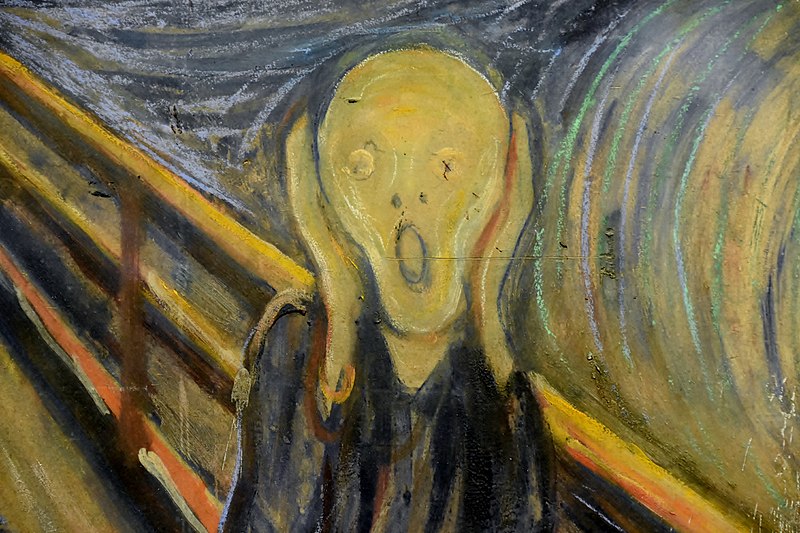 Welcome to the world of ERP hostageware.

Perhaps no enterprise technology is as divisive as Enterprise Resource Planning (ERP). Given the critical role ERP plays in an organisation - driving the core functions of business intelligence, CRM, accounting, and HR (to name a few) - it isn’t surprising that the popular opinion toward the technology is a mix of boundless love and seething hatred. To call the relationship ‘complicated’ is an understatement - a more accurate description would be the ‘Stockholm Syndrome’.

Stockholm Syndrome describes the feelings of affection a hostage can develop for their captor. In ERP’s case, there seems to be little other choice for enterprises who have invested hundreds of thousands of dollars in ERP technologies over the past decade (or decades). The technology has become so ingrained in how enterprises do business, the thought of leaving - of decommissioning - these investments seems like pure fantasy.

Welcome to the world of ERP hostageware.

In the 1990s, when this technology first saw widespread adoption, ERP systems were a way for businesses to replace multiple aging back-office systems. For the first time, there was one ring to rule all the critical business functions - payroll, invoicing, logistics, supply chain - and enterprises couldn’t get enough.

With this central repository of all a businesses key data and functions, anything that could be handled by the ERP was migrated to the ERP.

What could possibly go wrong?

ERP is a product of its time - massive on-site implementations, expensive maintenance and sporadic updates. When everything the business does runs off this central system, the thinking is generally “once its up, don’t touch it”.

While this might have served its purpose during the Y2K era and the early 2000s, it has inevitably led to two key drawbacks: business strategy is limited by the capabilities of the ERP, and so much reliance is placed on the system it seems impossible to ever leave.

So, despite the business world now being infinitely more dynamic than it was 15-20 years ago, enterprises are stuck using technologies designed for times when video rental stores still existed.

Imagine using the same hardware from more than a decade ago in just about any other context. Its inconceivable in any other part of the businesses, but not when it comes to ERP.

This is despite clear failures of the ERP industry to change with the times.

Last year, one of the world’s largest ERP vendors, started suing organisations for using any software that connected with data stored on the ERP platform. When just about every business function touches the ERP system, this is almost impossible to avoid. One firm was ordered to pay more than £54 million (USD $70.4 million) after implementing Salesforce into their environment.

The blowback resulted in updates to ‘indirect access’ rules and the introduction of a new pricing model to bring more transparency to customers.

Still, the same organisations that once rejoiced in securing one-size-fixes-all software are now frustrated and cautious to admit those one-size-fits-all solutions no longer fit.

Perhaps it’s nostalgia. Perhaps it’s the comfort of the fact that everyone else is in the same boat. Perhaps it’s about money, a clear-eyed awareness that dropping an ERP vendor can be incredibly expensive and disruptive to business.

More organisations today use the ‘hulking’ on-prem ERP systems of yester-decade, and those who have invested in these technologies are reluctant to explore new solutions.

Regardless, customers often seem chained to these legacy vendors. Businesses are being held hostage and the only remedy in the past has been to accept it as a fact of life. To focus on what the vendors can do, not what they can’t. To develop Stockholm Syndrome.

Perhaps I’m naive, but I believe businesses should be able to make decisions based on what is the best fit for their current and future needs. They shouldn’t be shackled to decisions and investments made decades ago. They shouldn’t be forced to empathise with their captors just because the alternative seems too daunting.

So here are three simple pointers that can help counter this cycle of dependency: Build so you can get the data out; drive requirements for your customer downwards, not from the ERP upwards; and always keep an eye on the exit (many ERPs are looking for the lock-in).