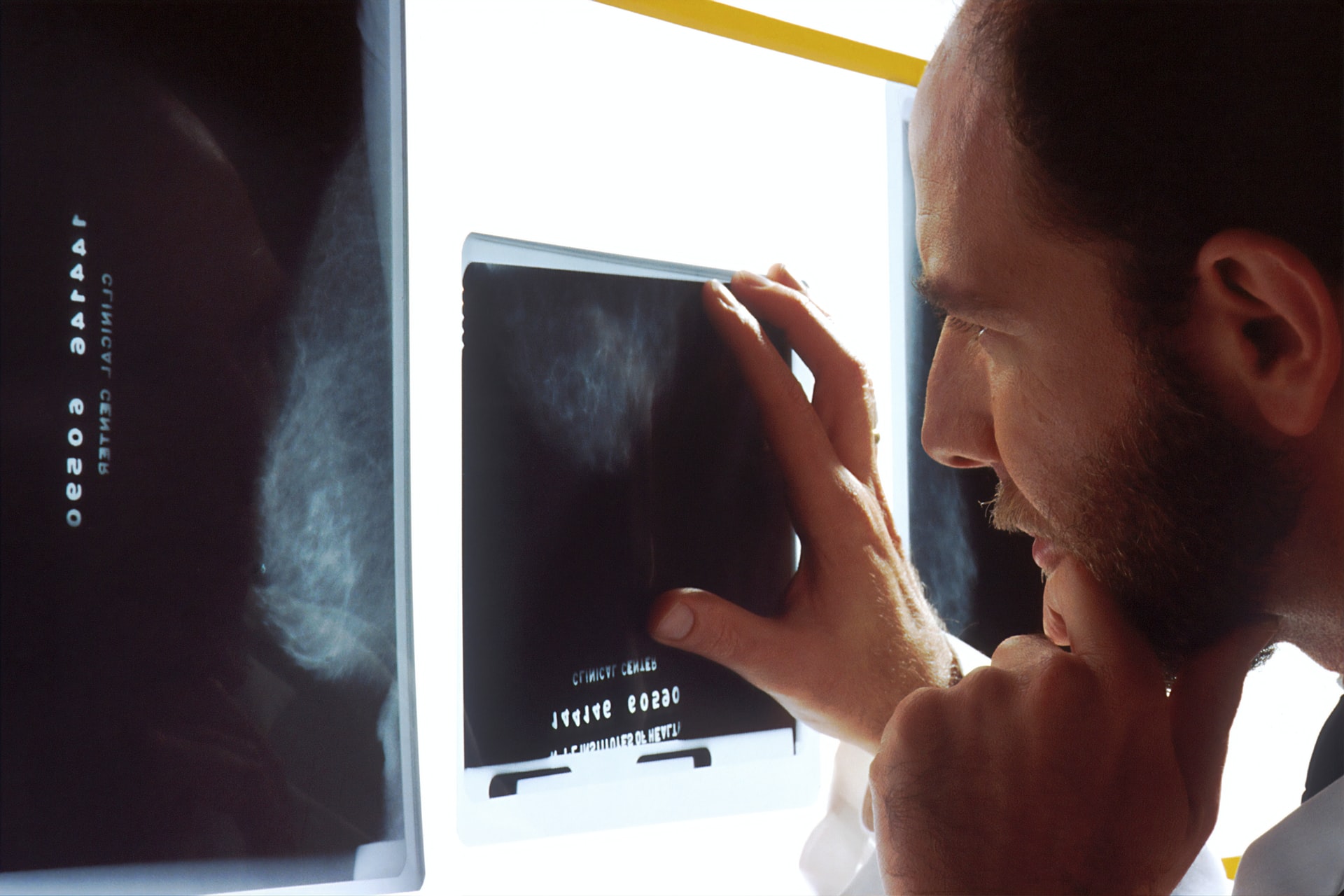 Artificial intelligence (AI), neural networks and machine learning can be ethereal concepts to the average punter, but when applied to the health sector their benefits come into sharp focus.

Kablamo’s Allan Waddell recently explored Health and AI for Health Care IT. Here’s the piece or you can read it on their site.

When technology can save a life, it suddenly becomes meaningful. Magnetic fields and radio waves took on a new meaning with the introduction of the MRI machine, and the same will happen with the application of today’s technologies in the health sector.

We’re just starting to see the impact AI and image recognition can have on healthcare, but it is poised to be the technology’s biggest contribution to society yet.

Earlier this year, a group of Chinese and US researchers developed a program to automatically diagnose childhood illnesses including meningitis, asthma, gastro and the flu. This AI program works faster and, in some cases, more accurately than doctors.

However, as in the early stages of every new discovery, there are obstacles to navigate. Privacy concerns, investment requirements and regulatory issues are just some of the hurdles that need to be overcome.

Despite the challenges, there are potential benefits. Doctors are an invaluable part of society, but they are still human, and misdiagnoses happen. According to research, there are approximately 140,000 cases of diagnostic errors in Australia each year, with 21,000 resulting in serious harm and more than 2,000 resulting in death.

Modern AI promises to solve this issue through the power of neural networks. Unlike traditional software that only does what it’s told, neural networks can teach themselves new skills with enough training data. By reviewing mammograms with and without cancerous cells, for example, a neural network can learn to identify malignant cells in new mammograms.

In 2016, a research team achieved just this. The Houston-based team built a program that analysed mammograms 30 times faster than a human, and with 99 per cent accuracy. More recently, Maryland researchers used AI to diagnose cervical cancer with 91 per cent accuracy, vastly improving the 69 per cent human success rate.

These diagnoses were all made without an expensive medical professional, and without the cost of a clinic.

The upshot is AI could offer better diagnosis, to more people, for less money, in less time, allowing doctors to focus on patients that truly need their care. Not only can technology improve current diagnostic methods, but it can also create new ones; neural networks will eventually identify links between symptoms and illnesses that human researchers would never have found.

Unfortunately, the AI healthcare revolution has a down side, and a price many Australians seem unwilling to pay.

To be effective, neural networks need the training data of many thousands of people in order to learn which symptoms correspond to which diagnoses. In the China/US study, 600,000 Chinese health records were used as training data, a feat possible thanks to the sheer size of the country, as well as China’s less stringent privacy culture.

In Australia, we’re far more protective of our data and cognizant of the implications of sharing too much.

Privacy aside, there are challenges around getting consistent data, both to teach programs and to feed them for diagnosis.

Inconsistent standards are used across the private and public sector, even between doctors in the same clinic. While getting clean data is technically possible, it could be a regulatory and administrative nightmare.

Despite the obstacles, AI’s potential benefits to healthcare are not just worth pursuing, they should be a priority. Just as governments are now (rightly) planning for the arrival of self-driving cars, we need to plan for an AI powered healthcare system today.

Standards on access to data need to be agreed upon, along with a transparent and open opt-out process. A standardisation of medical data is also long overdue. More than just setting us up for the benefits of AI, patients would see immediate benefit from more consistent data recording.

It’s a long road between here and a world of automated and accurate AI powered healthcare, but it’s one we should start preparing for today.

Without this preparation we’ll see more noble but half-baked ideas launched before they’re ready, eroding public trust. It’s a world we can see, but one we can only reach with a clear-eyed vision of the journey ahead.