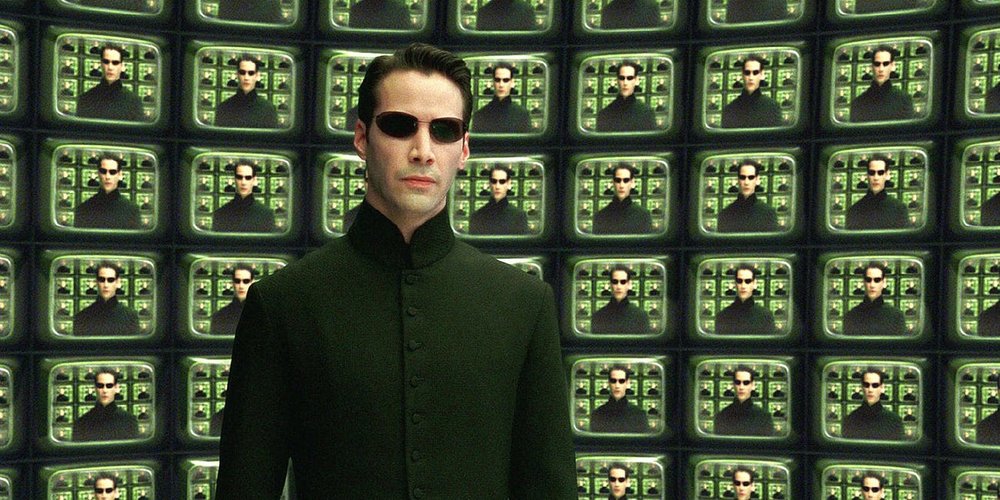 When the internet challenged the global media industry, companies were confronted with a stark choice — innovate or perish.

Check out the full text of Angus Dorney’s take on Neobanks (originally appeared in The Australian, if you want to read it there click here):

When the internet challenged the global media industry, companies were confronted with a stark choice — innovate or perish. Smart people saw the need to prepare for the digital era, and those that successfully digitised their offering stayed ahead of their disrupters.

Despite the media industry constantly managing financial pressures and shrinking budgets, media leaders were quick to innovate because they had to. They drew from a relatively limited war chest and embraced innovation throughout the organisation. In fact, those that failed to do so endured major business losses, including many that were fatal.

The media companies that survived were acutely aware of the need to innovate and actively sought to do so. From a corporate culture perspective, the entire organisation saw the need for technical and product innovation and it was seized enthusiastically throughout the business.

The wide-scale disruption visited upon the media industry should have served as a warning for other sectors. Yet, some industries failed to learn from the lessons of others.

Increasingly, smart people in financial services are passionately waving their hands as the industry finds itself similarly on the brink of a wave of disruption — in this instance at the rise of neobanks.

A neobank is a branchless financial services provider that operates exclusively with customers on digital interfaces, like mobile devices. Uninhibited by the practices of traditional banking, these upstarts are free to weaponise technology to their advantage, in what is essentially a form of guerilla warfare against the incumbents. Much like AirBnB and Uber shook the hospitality and transportation industries to their core, neobanks are set to challenge the banking sector.

In Australia, among the 2.1 million adults over 18 who are looking to change their main financial institution, about 16 per cent of them indicated in a recent Nielsen study that they’d prefer to use a digital bank. This is a five-percentage point year-over-year increase from a previous Nielsen study.

Since the big banks historically operate outside the start-up mentality, and in some instances have been known to dilute the essence of the start-ups they acquire, it’s important to consider what that might mean at scale.

As new entrants to the market, neobanks could be the catalyst that makes the financial services sector sit up and take innovation seriously. It’s critical that when this happens, executives and other leaders understand that innovation can’t happen in isolation. Like the media organisations who got ahead of their disrupters, innovation must be embraced throughout the entire organisation if it’s to have any chance of success.

The shift is already well underway. Neobanks are on the verge of exploding in the Australian market. A surge in applications for restricted banking licenses have been submitted to the prudential regulator APRA, with the first license going to a start-up called Volt. It was the first time in 28 years that a new bank was created in Australia. Start-ups like Xinja and 86 400 will also be important to monitor.

Despite their position as disrupters, neobanks have their own challenges to overcome. As a player in a heavily regulated industry, they can’t afford to forget the importance of network and data security, and governance. While chasing rapid innovation, some fintechs can concentrate too much on their own product features while deprioritising the development of APIs that will enable them to integrate with other products and service providers (including incumbent players). If not managed correctly, this inability to integrate with other platforms can become a major handbrake to future growth.

On the other hand, most incumbent companies in the financial services sector have been slower to innovate because they haven’t yet been forced to. When they do try and innovate, it is not always an organisational priority and is often an experiment made in isolation, separate from the rest of the business.

The finance industry, however, has an advantage that many media organisations don’t — access to massive war chests of capital, much of it within their own control. Whereas the media industry embraces innovation with comparatively limited resources, financial services have significant levels of capital available to invest. All the ingredients are there for the incumbents to lead the trend toward truly branchless digital banking before the newcomers beat them to it, but the big banks must first find the appetite to do so.

Financial services executives need to monitor the nascent neobanks closely and keep pace with their hunger for innovation. By learning from the media industry, they can get ahead of shaping the inevitable change before it’s too late.