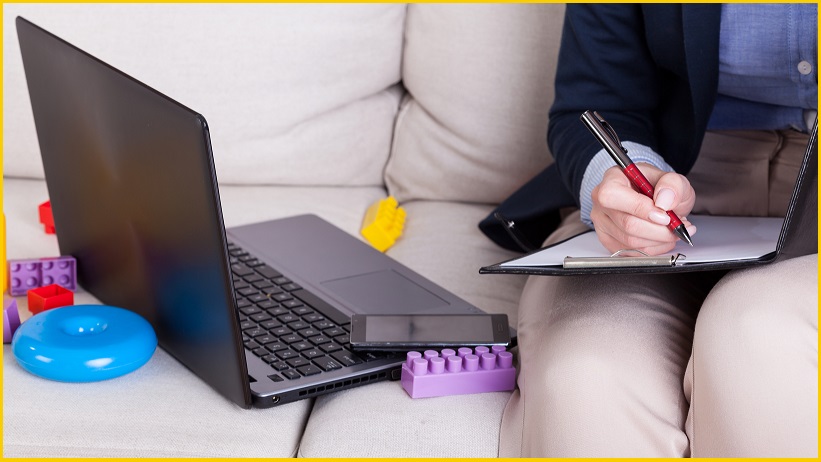 It’s lean times for employment certainty – and while many will find solace in the government’s JobKeeper program, others will see the pandemic as an inflection point to take their skills back to market – or change careers altogether.

As the COVID-19 coronavirus pandemic wreaks havoc, employees are learning to do their jobs remotely and businesses are reconstituting operations around highly distributed workforces and unprecedented logistical challenges.

This article was originally published in the Information Age here

That’s even more risk for employers that spend years finding, developing, and promoting staff to keep their skills.

Pay rises will be few and far between in today’s tough economic times, and could have a diminished effect given that surveys show employees value attributes like flexibility and ‘doing meaningful work’ over compensation – with 80 per cent of employees preferring benefits over salary.

Some employers have found a compromise in the zero-hour contract (ZHC), a UK-originated employment construct that combines the flexibility of casual work with the certainty of contracted employment.

When flexibility is everything

A ZHC proved perfect for Clare Burrows, an MBA and 15-year IBM Australia veteran who put career aspirations on hold during her Australian Navy husband’s three-year secondment to San Diego.

She expected to resume the executive fast-track once they returned to Australia, but those plans were shelved when newborn daughter Kate was diagnosed with the rare condition biliary atresia – requiring a liver transplant in LA, and, months later, a second transplant in Australia.

It was devastating personally and professionally for Burrows, who embraced the challenges of supporting her daughter but never forgot her corporate aspirations.

“It took out of my hands the decision about not going back to work in the capacity I had anticipated,” she recalls.

“I was very motivated around success and thought about how much I was missing the corporate environment, but Kate wasn’t in a position to go to childcare because she is immune suppressed and at a very high risk.”

As Kate became older, she started preschool and Burrows could contemplate returning to work – but still couldn’t find a job with the “complete and utter flexibility” her many responsibilities demanded.

“I needed an organisation that could accept that I might just drop off the planet for a few days,” she explains. “I needed flexibility and to have breaks over school holidays.”

“I threw up every possible objection,” Burrows laughs, “but they just said ‘let’s start at zero hours and you can do what you can do’.”

The arrangement has suited her perfectly, providing a sense of belonging in a dynamic company that benefits from her skills in sales, business development, and the like.

Weekly meetings allow her, Dorney and Waddell to plan around her other obligations, setting clear expectations about what she can accomplish.

“We have very open conversations around workloads, my capacity, and their priorities,” she says, “and because they know my capabilities and background they don’t need to worry about hand-holding me.”

Given that Australia has one of the highest rates of casual work in the OECD, it’s tempting to throw Burrows’s working arrangements into the same bucket.

Yet Kablamo gives her the same benefits as permanent workers: superannuation, annual leave, and sick leave, calculated by the hours she actually works.

While the term ‘zero-hour contract’ is rare in Australia, he says, it reflects a long tradition of exploring flexible work requirements generally classified as casual work – including a financial loading to compensate for the lost leave and other accrued benefits.

“Normally an employer that wanted that type of flexibility might keep someone on their books as a casual employee,” Lorraine explains – noting that the definition of ‘casual’ is “a slippery concept”.

He “would advise caution”, he says, warning that employees and employers should ensure potential zero-hour contracts comply with Fair Work Act provisions.

For Burrows, being treated like a contractual employee has made all the difference.

“I’m not excluded from anything because I’m on a ZHC,” she says, “and it’s about the commitment that Kablamo have made to recognise the value I bring to the business.”