Australia’s number one publisher, Seven West Media, wanted a more stable platform to host their online Content Management System (CMS) for magazines such as New Idea, Marie Claire, and Home Beautiful (just a few of the total 16 brands). Recent growth in the digital channel and spikey website traffic put a significant strain on their existing Umbraco CMS hosting platform. The issues reduced engagement, increased page abandonment, and decreased search engine optimisation (SEO authority). These were problems that threatened to undermine the company’s brands and reputation, which also reduces value for advertisers. The issues forced engineers to work on platform stabilisation (often after hours) instead of focusing on innovation.

Seven West Media wanted to advance and optimise their magazine websites with increased digital customer experience - including videos and interactivity - to take the platforms beyond being copies of their published magazines.

So, Seven West Media turned to Kablamo and AWS. 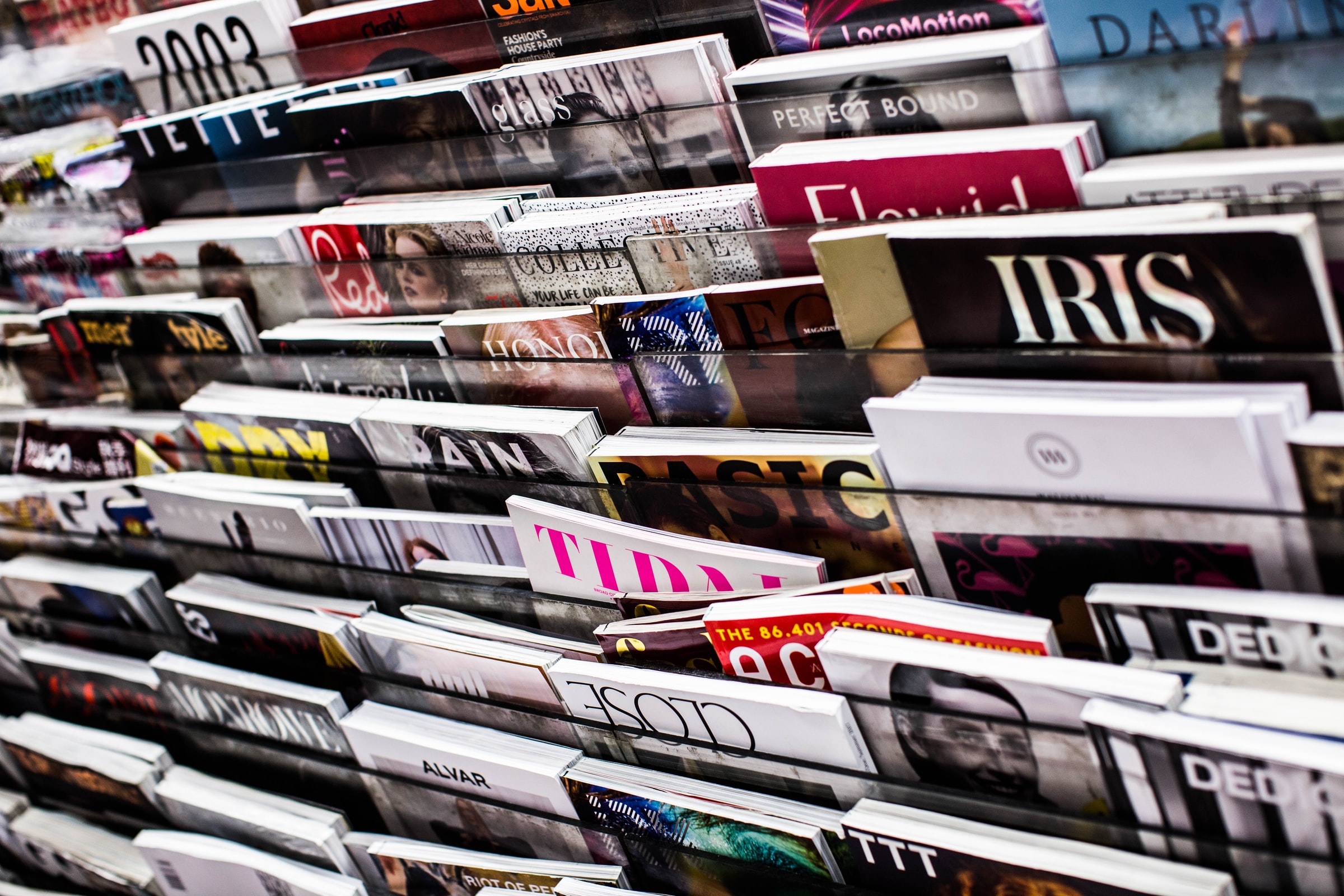 A combined team of architects and engineers from Kablamo, AWS and Seven West Media worked together to plan and migrate the organisation to a vastly improved AWS environment.

One website platform would crash when visitation numbers hit 100,000 and, with a royal baby due, the team had to work fast. Kablamo completed the design, build, testing, migration and optimisation for two of Seven West Media’s most important magazine brands and, within eight weeks, New Idea and Home Beautiful were cutover to run live on AWS.

This timeline was inclusive of Seven West Media’s pre-production environments, automated Continuous delivery pipelines, Container orchestration and other services, plus training and documentation to ensure that Seven West Media engineers had a smooth transition to internal management. The training element was pivotal to our approach so the engineers could perform future migrations internally. We also provided automated toolsets and repeatable migration frameworks, on top of the training, so migrating the remaining 14 web platforms was as smooth as possible. 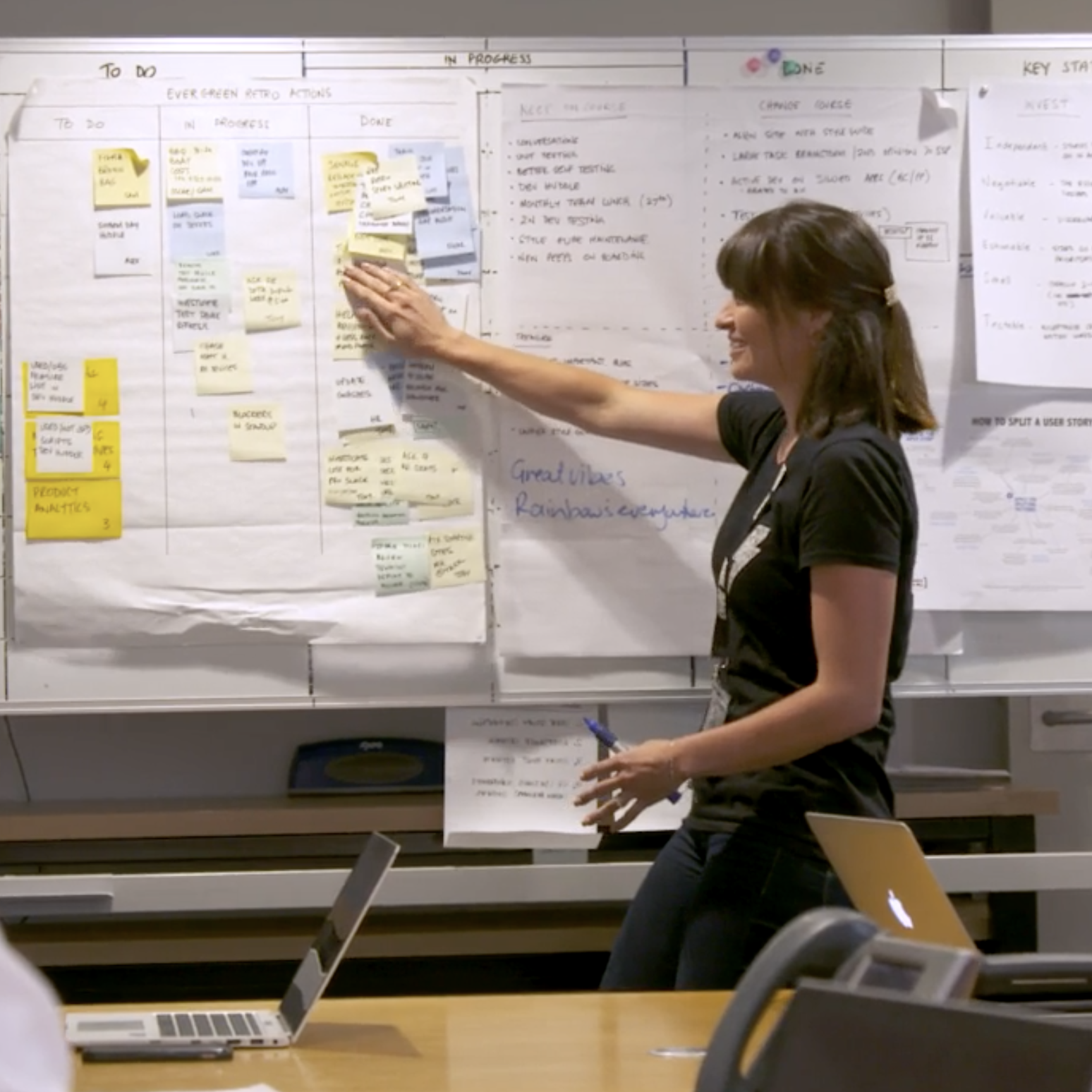 The performance and stability improvements in Seven West Media’s new AWS environment were significant. Webpage load times improved more than 20%, platform availability jumped up to 99.99% and the new AWS platform withheld a major DDoS attack (500% spike in traffic) just days after cutting over. Moreover, the migrations to AWS resulted in financial and reputational savings for Seven West Media due to decreased platform costs, reduced staff overtime, faster content delivery and highly improved up time. Audience traffic expanded by 24%, and there are no issues in the new system when visitor numbers hit over 200,000 a day (as a royal baby allowed us to confirm).

With almost zero downtime and no effect on user experience, Seven West Media now avoids revenue losses and damage to their reputation with readers and advertisers.

Also, the digital team now has more time and knowledge to research, evaluate and strategise around new technologies and digital products. 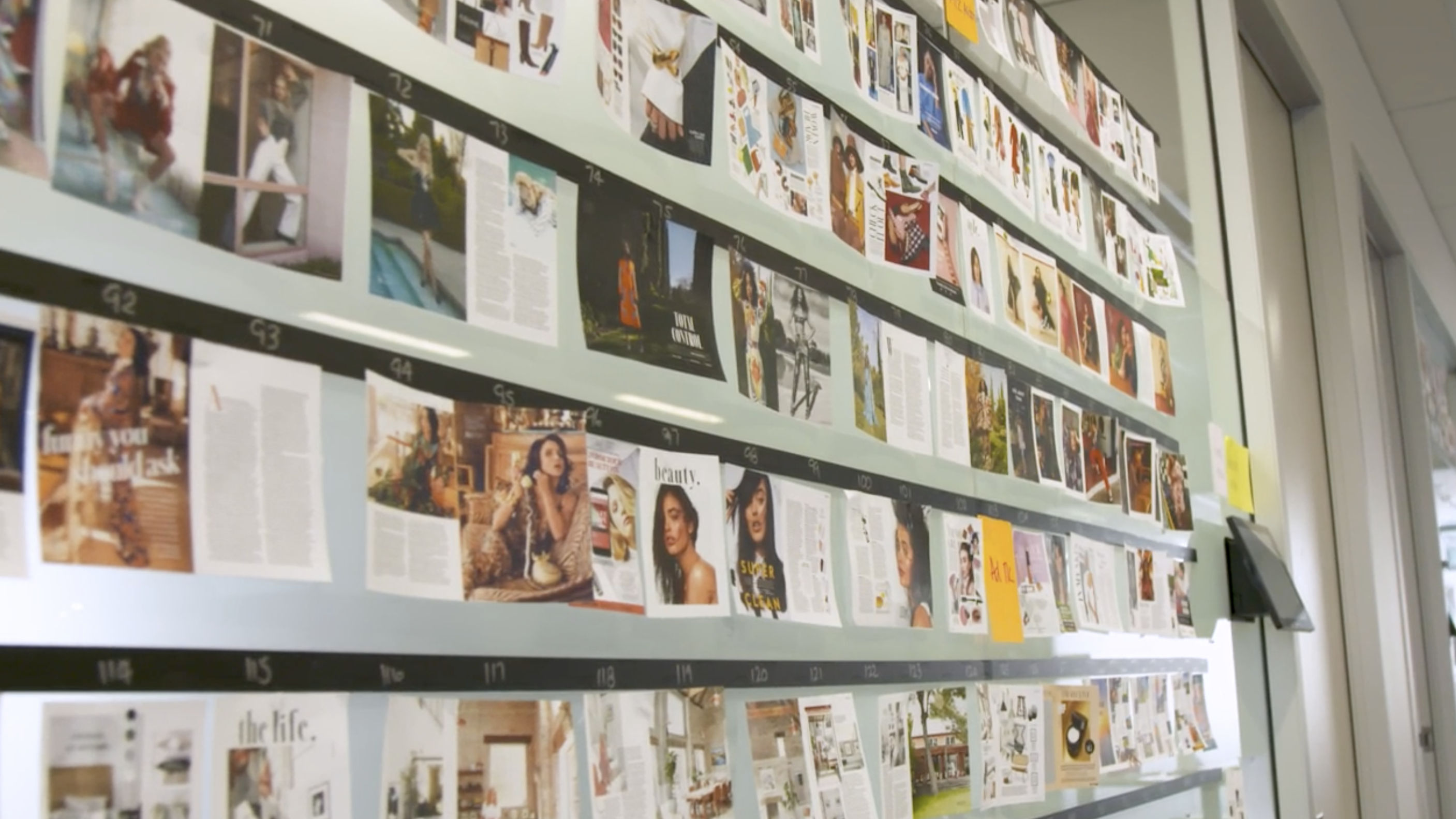 “Kablamo was just as focussed on training our engineers as on accomplishing the migration, and that set us up for success going forward.” 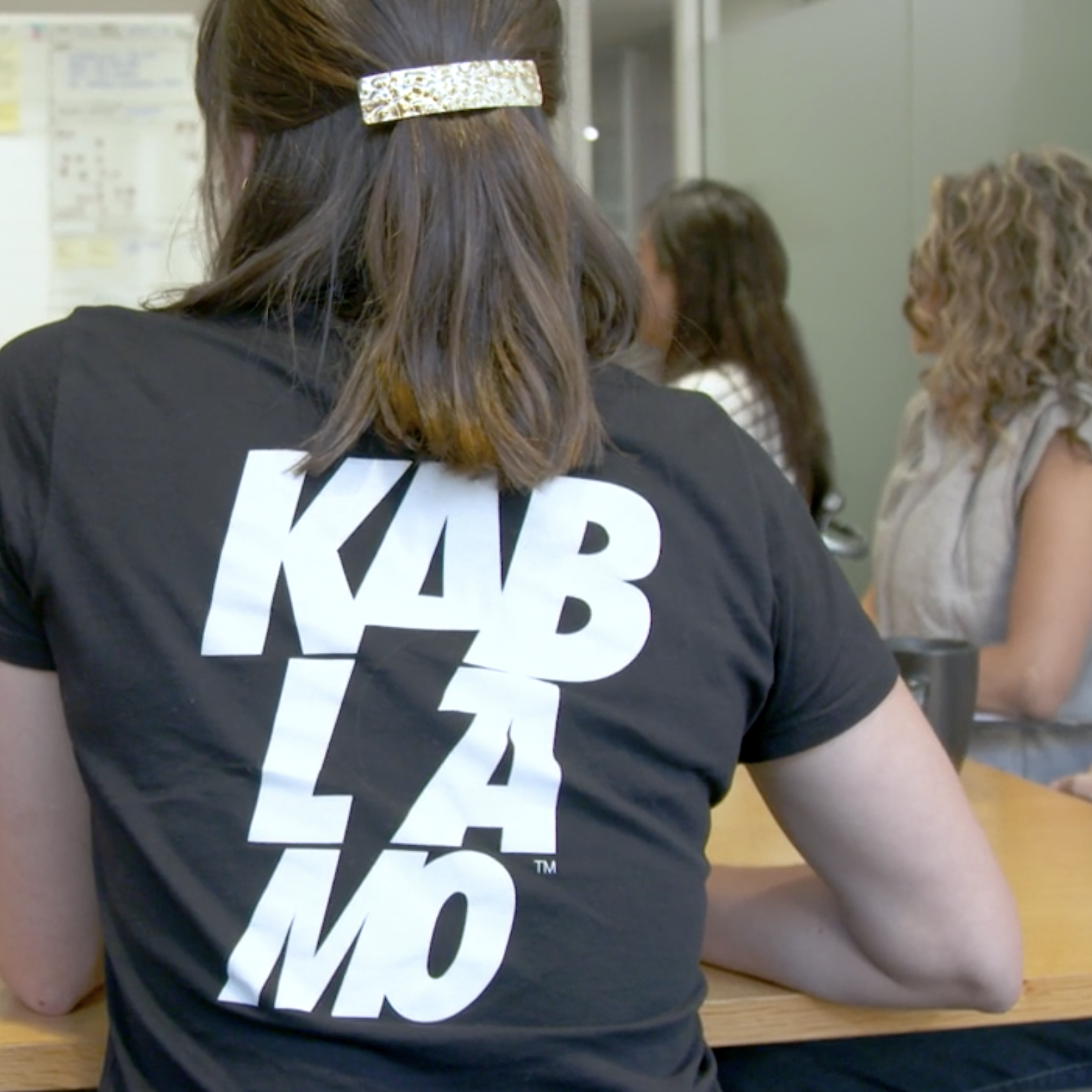