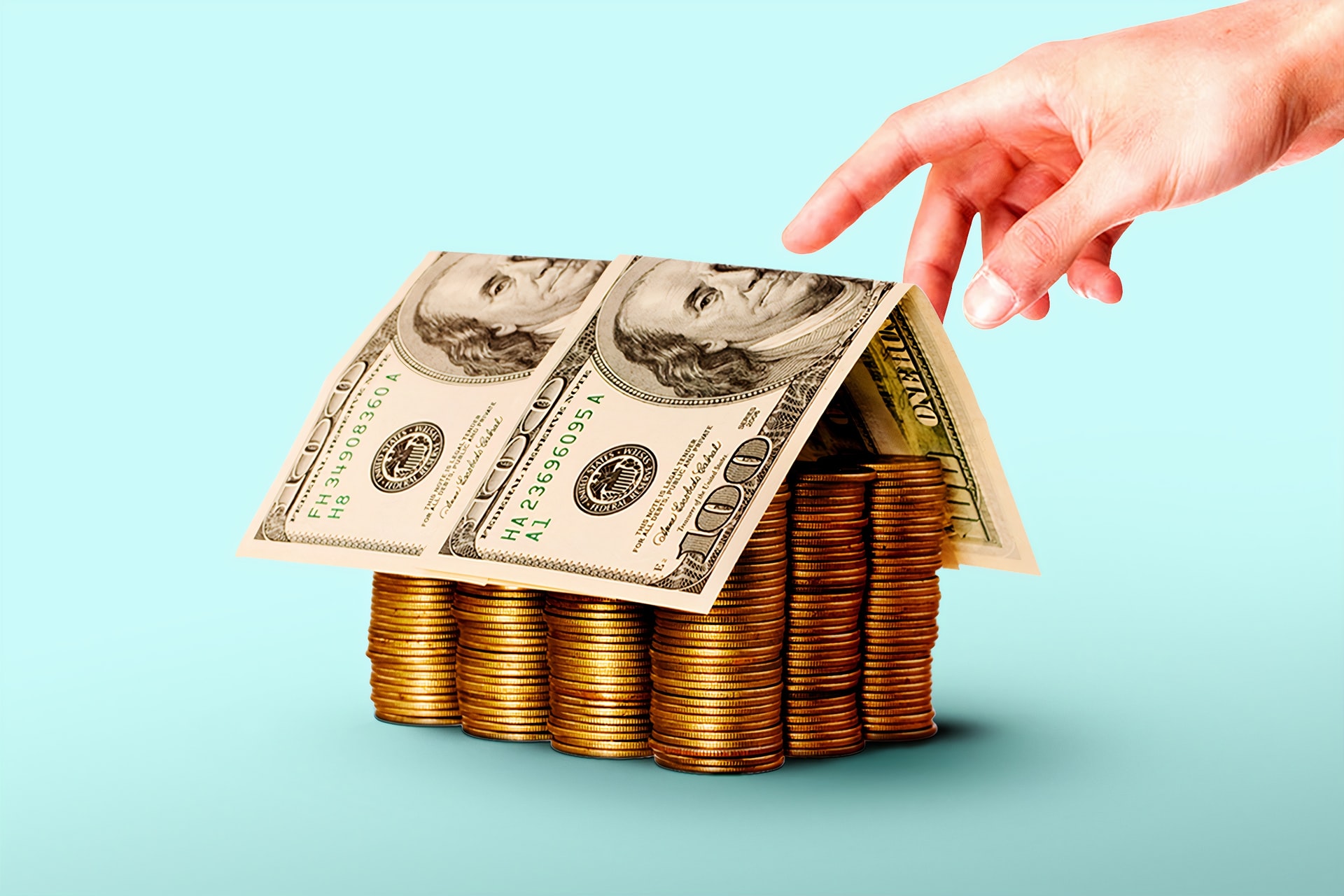 With fintechs and neobanks posing an existential threat to the Big Four banks, the incumbents are scrambling to launch their own digital ventures to try to fend off the disruptors — but are they doing it wrong?

A version of this story was published in Business Acumen.

Volt, Xinja, and 86 400 are just some of the new digital-only fintechs to clear the largest hurdle to entering our market – receiving deposit-taking licenses from APRA. With the largest regulatory obstacle out of the way, this new breed is poised to change the face of Australian banking forever.

Even with the significant uncertainty from COVID-19 — and there will be casualties and delays in the short-term — the long-term, technology trend is still in their favour. In fact, a recent report from deVere Group indicates that in Europe which has a more mature Fintech market, COVID-19 has already driven a 72% uptick in the use of fintech apps.

But the competition facing the Big Four doesn’t end there. The rapid proliferation of Buy Now Pay Later (BNPL) options has changed the way we spend and almost 2 million Australians have signed up.

With both neobanks and BNPL, Gen Z and Millennials are the largest users. This cohort is set to become the economy’s biggest spenders – particularly in the face of an ageing population. Again, even with the current uncertainty, as the banks look toward the future, they see for the first time in their history a world in which real competition exists. One advantage: they still have strong balance sheets that they can leverage to respond decisively to this emerging player. The question is can they actually leverage this strength?

In a bid to compete with the likes of Afterpay and ZipCo to enter the BNPL sectorn, the Commonwealth Bank recently invested $300 million for a 5.5 per cent stake in Swedish BNPL company Klarna.

While many are lauding Klarna’s entry into the market, given its lack of merchant fees and the ability to use the service anywhere through its ‘Ghost Card’ feature, the question has to be asked; why did Australia’s largest bank have to buy innovation? And why did it have to buy that innovation from overseas? It’s worth noting that CommBank could have bought Afterpay many times over for that amount when it went public in 2016, seeking to raise $25 million

Instead of jumping in early, CommBank waited to see if the Afterpay model would work. When Afterpay’s $10 billion plus market capitalisation showed that it did, orthe Bank decided to opt for a “buy instead of build” approach via its investment in Klarna.

Imagine how many digital products or new ventures, CommBank could have built with a $300 million war chest? So why didn’t it build innovation? Most likely because the value of building a startup from scratch, especially in a green fields space, is much more difficult to justify and measure using traditional ROI and investment models. Finance and Risk Departments can readily determine a return on capital when looking at a traditional investment stake in an established company, but they can’t do the same for startups.

The approach for successful venture capital in the technology space is very different. This philosophy is about placing several, well-calculated investments/bets across different startup businesses. As the Harvard Business Review has vividly demonstrated, some of the most successful venture capital companies see only a handful of their investments bear fruit, otbut the return on the most successful investments far outweigh the loss on the duds. This approach simply does not fit with a traditional enterprise investment model.

CommBank seems to understand that there is also value in the “build” a startup approach. In recognition of the wisdom of not putting all your eggs in one basket, it has partnered with Microsoft and KPMG to launch its fintech venture capital play, X15 Ventures.

This now means all of Australia’s Big Four have separate innovation arms. Whereas Westpac, ANZ, and NAB aim to buy innovation through their ReInventure, ANZi, NAB Venture VC funds respectively, the ‘yellow bank’ hopes to take a more hands-on approach.

Through X15, CommBank aims to manage, rather than buy, innovation. By taking a larger initial stake up front and providing the platform and operational support needed to scale – with all the transactional infrastructure, analytics, and compute power that entails – the goal is to bring 25 new ventures to market in the next five years.

Frankly, this is where the real returns are. Enterprises need to start building now despite institutional risk aversion and both internal and external headwinds. Big enterprises can build innovation and build it well, but from our experience they need to do three things:

We’ve seen incredible value unlocked when these three things have been done. More enterprises should be doing this now. Especially in uncertain times when every dollar should be well spent, going lean and spending fewer dollars to grow something you can control, especially when it has a big upside, is the safer and more profitable bet.