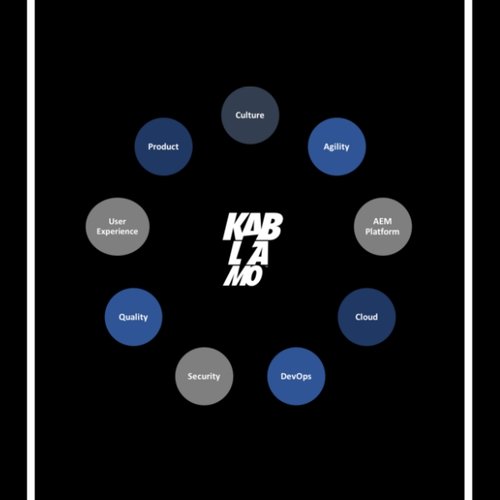 DevOps is overused. What does it really mean, and what's a better word for it?

DevOps is overused. What does it really mean, and what’s a better word for it?

Liam: DevOps does get thrown around a lot, and I think there’s an aspect where…it is actually one of the phrases in modern-day IT that does get misused or probably misappropriated in terms of everyone has their own opinion on it.

And when we think about it, people define it as a job title. So for example, site reliability engineering, or even traditional operations is literally just going, “You’re a DevOps engineer,” when it’s like, ” Mm, not really.” It’s meant to be an ethos around development and operation collaborating.

Liam: And again, if you can go folding into the security space, where DevSecOps is a role. How do you feel about this? I mean, you’ve sort of gone into more DevSecOps space…

Marley: Look, it definitely is just a, a chaining of words together, like you said. I mean DevOps, and…you have that, that crossover between developers and operators working closer together, but then you could also take it as, say, operations done through development, where you’re just talking about infrastructural automation and not even talking about cross-team cooperation. I mean, look, it is relevant in the security space.

Allan: Mm-hmm. I think it’s relevant in the transformation space. And transformation is probably another word, but for an organisation that doesn’t blend those teams and still have really rigid silos, it doesn’t make sense to say DevOps as a center of excellence or, as what AWS would call it. Which obviously it never is in the first go, center of excellence, but there it kind of makes sense, but it’s become not a culture word. It’s become a role, a DevOps person, which almost in of itself defeats the purpose of why DevOps was created. You’re meant to have the culture of DevOps across your business, not be a DevOps person.

Liam: It’s not hire the DevOps, and then that problem is solved.

Marley: Yeah, I feel like automation engineer is a better term. Because no matter whether you’re doing software development or infrastructure or security…automating any of those workflows is what you’re trying to choose as an outcome, right?