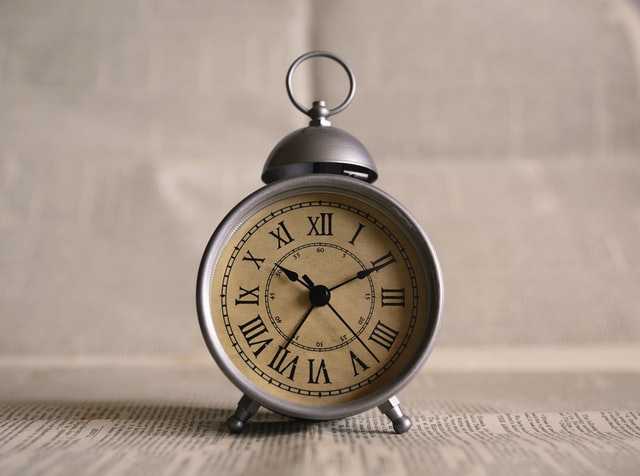 “You have to move as slowly as us.” This was the advice from a government official who was visibly worried by the rapid pace we were suggesting for a tech project. This wasn’t the first time we saw government afraid of moving fast.

This commentary piece was published in The Australian. You can read the original here, but the piece in its entirity is below.

As we work hard to emerge from COVID-19, our government is rightly looking to give our economy the best boost it can. Unfortunately, it is turning to the old levers to do this: big, legacy infrastructure spending in the physical, not the virtual, world.

Don’t get me wrong, there is a need for this too, but when the federal government announced its most recent plan, it detailed $72 billion in this kind of infrastructure. No strictly digital projects seemed to be in sight. Rather than spend billions “fixing” congestion by building more roads or even making those roads more efficient, what if our shared COVID-19 experience and response has already fixed congestion and we don’t even know it yet?

What if the best initiative right now would be for government to drive a remote-work campaign that would future-proof Australia’s competitiveness by increasing remote work capacity across government and the private sector? And while we’re at it, what ever happened to the idea of regional rejuvenation, satellite cities and fixing housing marketing inequities by opening up far-flung markets? A robust, government-incentivised and driven remote-work agenda right now could make this happen.

But that’s only one idea of a digital-first initiative that could reshape our nation—and we’re not even at the starting line.

This is genuinely troubling, because if the economic growth lessons of the last three decades—not to mention the last three months—tell us anything, it’s that Australia can and should be leading when it comes to the information economy.

We need to embrace and fund digital transformation and technological innovation at a pace we haven’t before so that we can emerge more competitive at the global scale, not less. The companies that seem to be prospering in the US are the digital behemoths, and the occasional toilet paper manufacturer. The time to build Australia’s future in the world economy is now, and we need the government to take the lead.The New South Wales government which has been kicking goals with its tech-focused vision—think its digital driver licence—announced $1.6 billion will soon flow into its “digital restart fund.” This is great news, but it doesn’t go far enough. There is an underlying problem we need to solve.

If we don’t change the mindset that embraces risk-aversion over experimentation at speed, money will be wasted and outcomes will be disappointing. This isn’t just an Australian government issue, it’s global. According to one analysis, part of the problem is that governments don’t have a competitor against which to benchmark innovation: “In the private sector, the most innovative companies devote large amounts of time and resources to understanding their competition and evaluating their performance in all areas relative to other organisations in the industry.” Competitors force you to move fast, and that’s really good.

We can start picking up the pace by challenging the cumbersome government tendering processes that preference the tried, safe and dull over the untried but promising. We should actively incentivise speed, not caution. The injection of money should be matched by a system-wide interrogation of process that unearths and fixes the obstacles that anyone who has worked between government and the tech sector knows are there. This is about confronting and altering deeply entrenched behaviours until the avoidance of fast-moving projects in digital transformation is finally seen as the risk it is.

Without a mindset open to speed and the inevitable mistakes that come from learning, innovation will struggle to emerge. It will be delayed and sometimes, so out-dated, not even deployed at all. A cycle of poor outcomes will only serve to re-enforce the the idea that government is better spending its money elsewhere. We will also miss applying technology to areas like fire prevention, urban planning and economic welfare systems that could really benefit.

Australia has a chance to lead now and it should seize it. In announcing the new funding, Premier Berejiklian said we need to “turbocharge digital projects”. Cash is only one part of this; the other is not being afraid to break the speed limit.